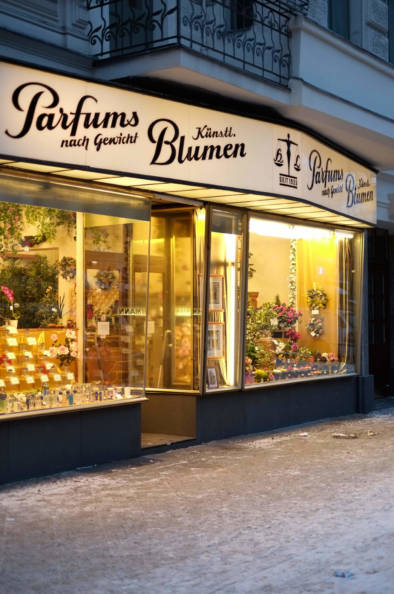 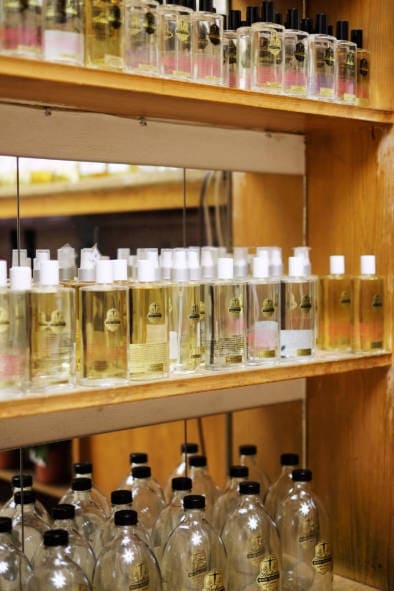 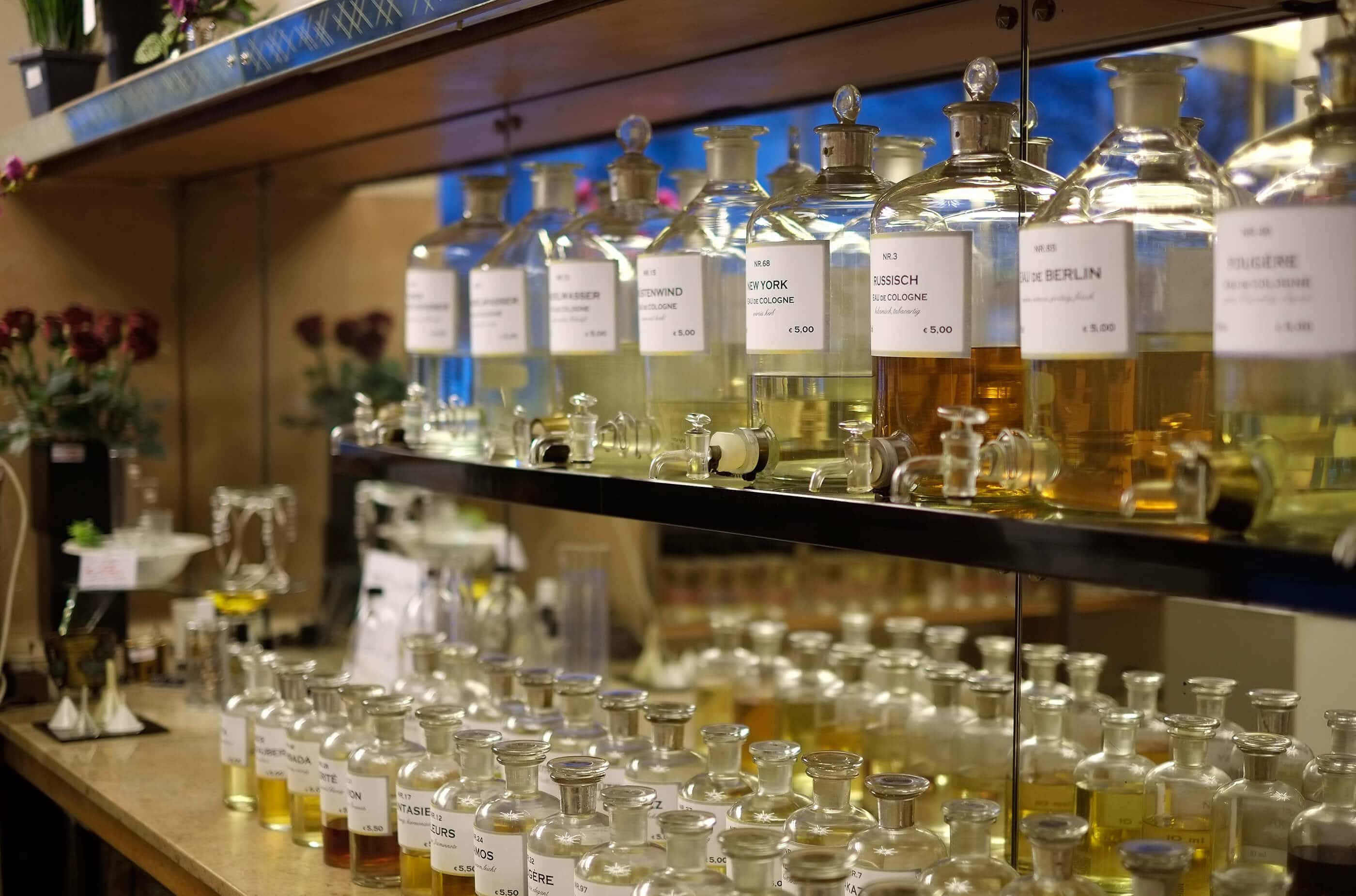 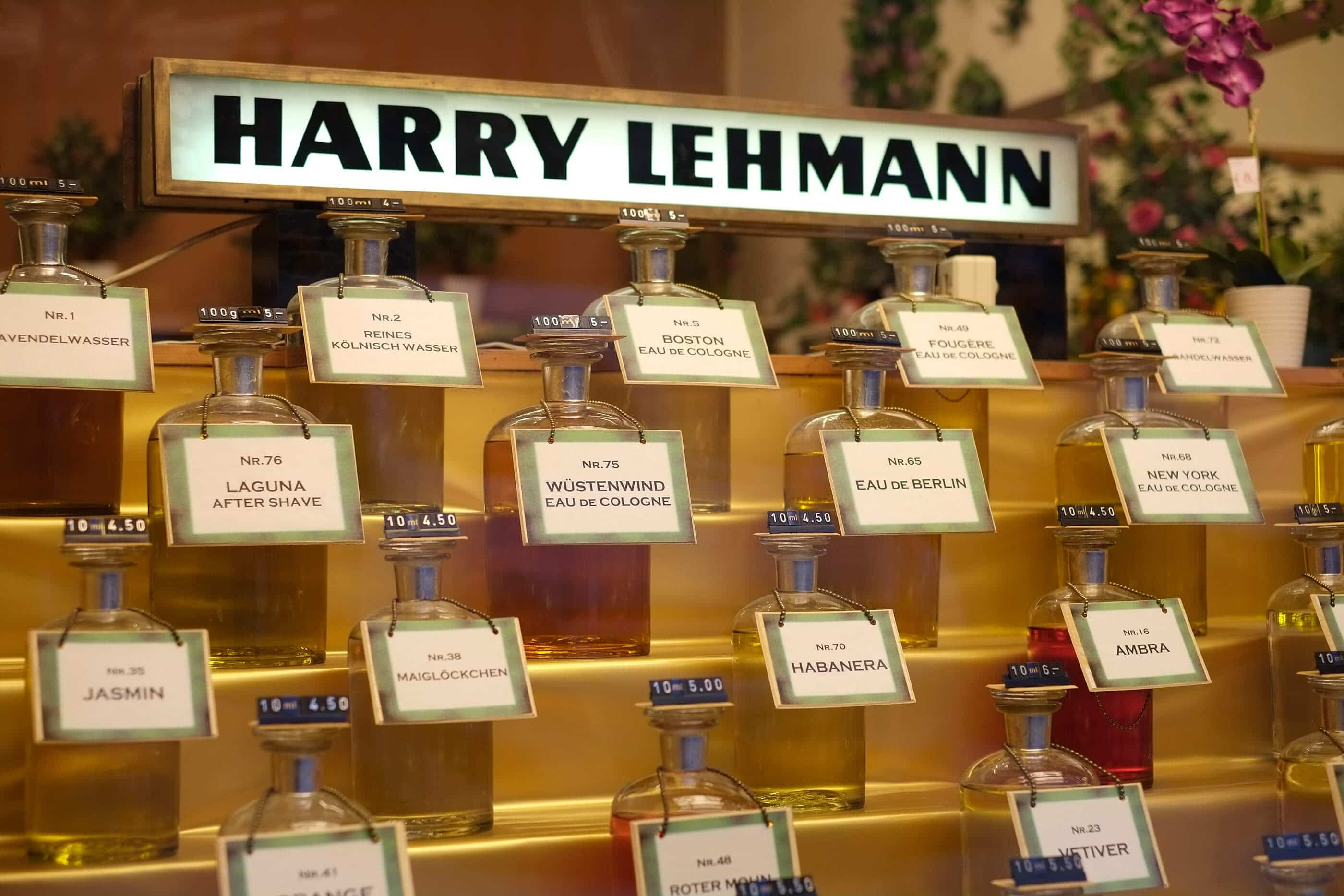 The idea to sell “loose” quantities of custom-created, high-quality perfumes in any type of container, originally emerged at Harry Lehmann’s shop “Parfum nach Gewicht” in the 1920’s. At the time, the intention was to renounce the need of luxury packaging and advertisement due to difficult times. Although times have changed manifold since then the basic idea stayed the same and has not changed to this day and it looks like it inspired a few shops here and there to do likewise.

What has changed are the locations of this extraordinary retailer. Harry Lehmann was founded in 1926 on Potsdamer Strasse in Berlin and stayed there through 1939. He then moved to Friedrichstrasse in 1940 until total destruction through heavy bombing destroyed the shop in 1943. 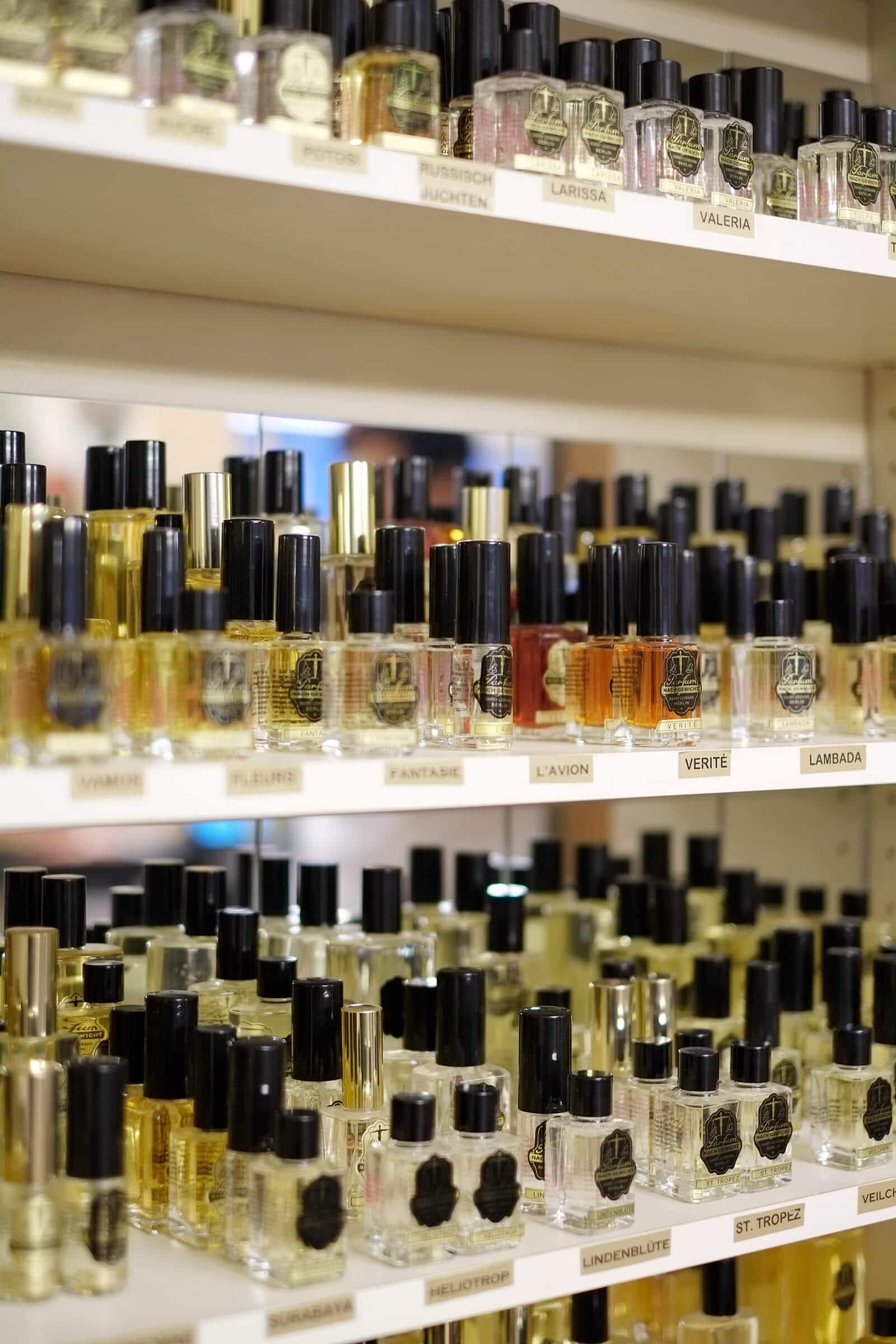 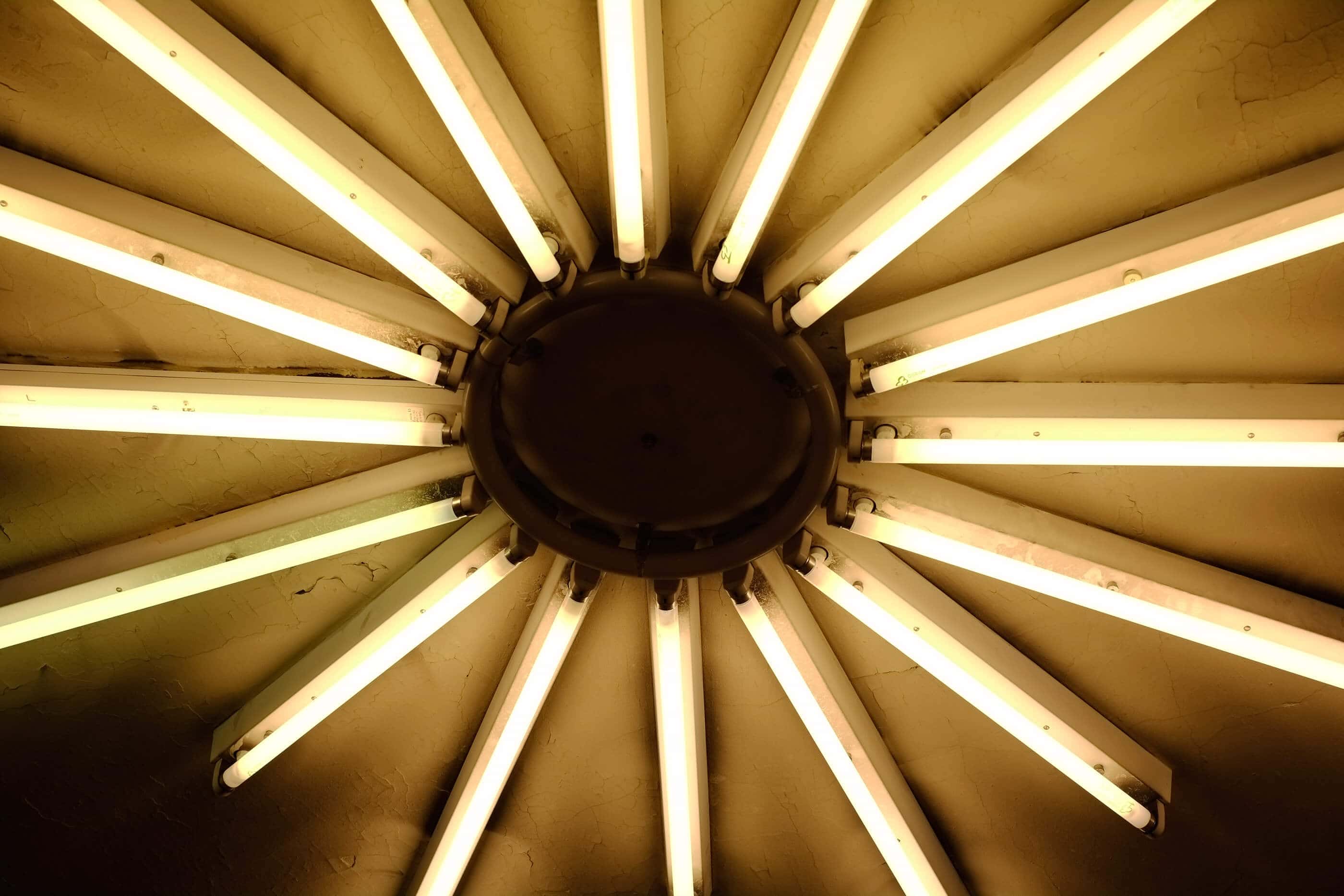 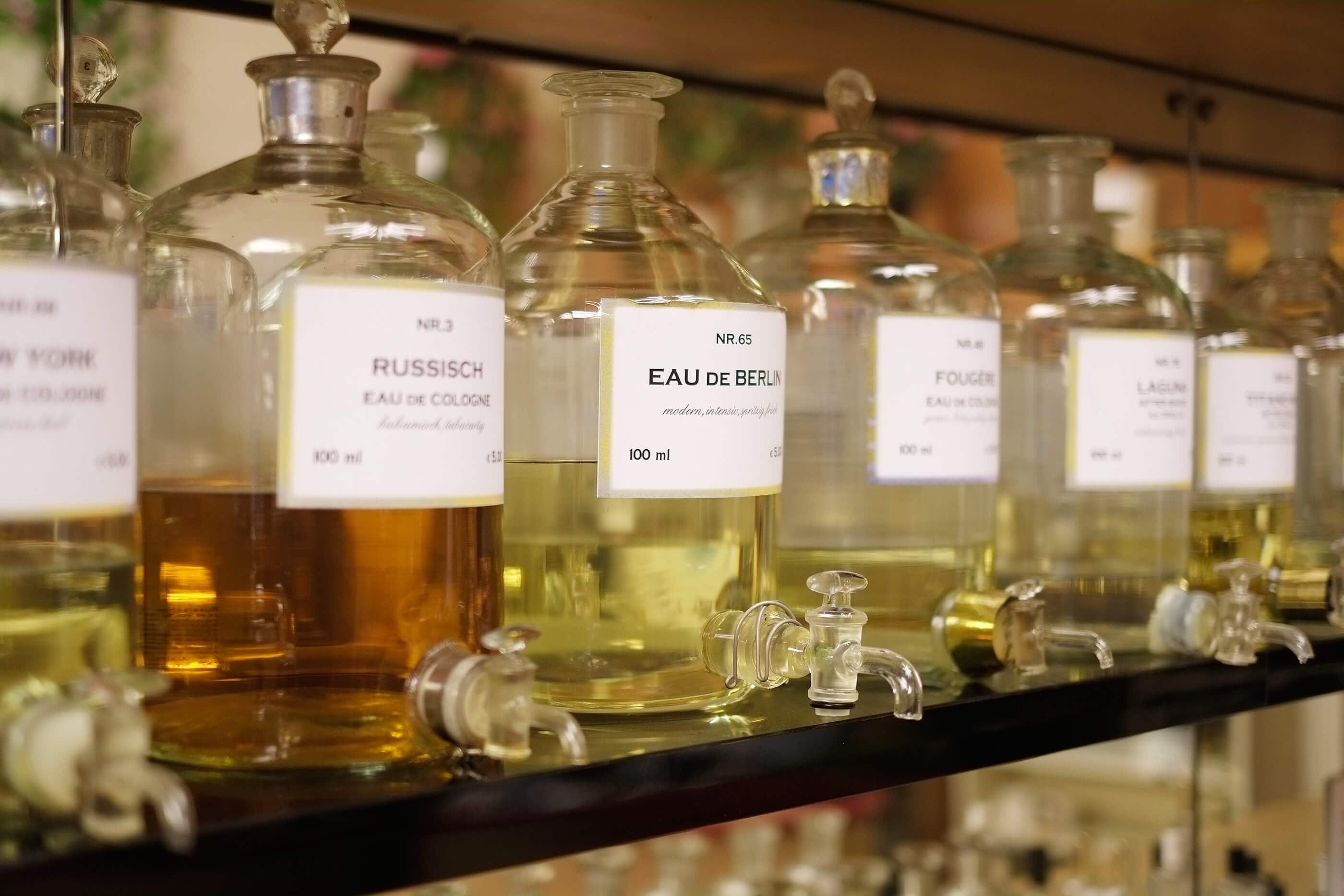 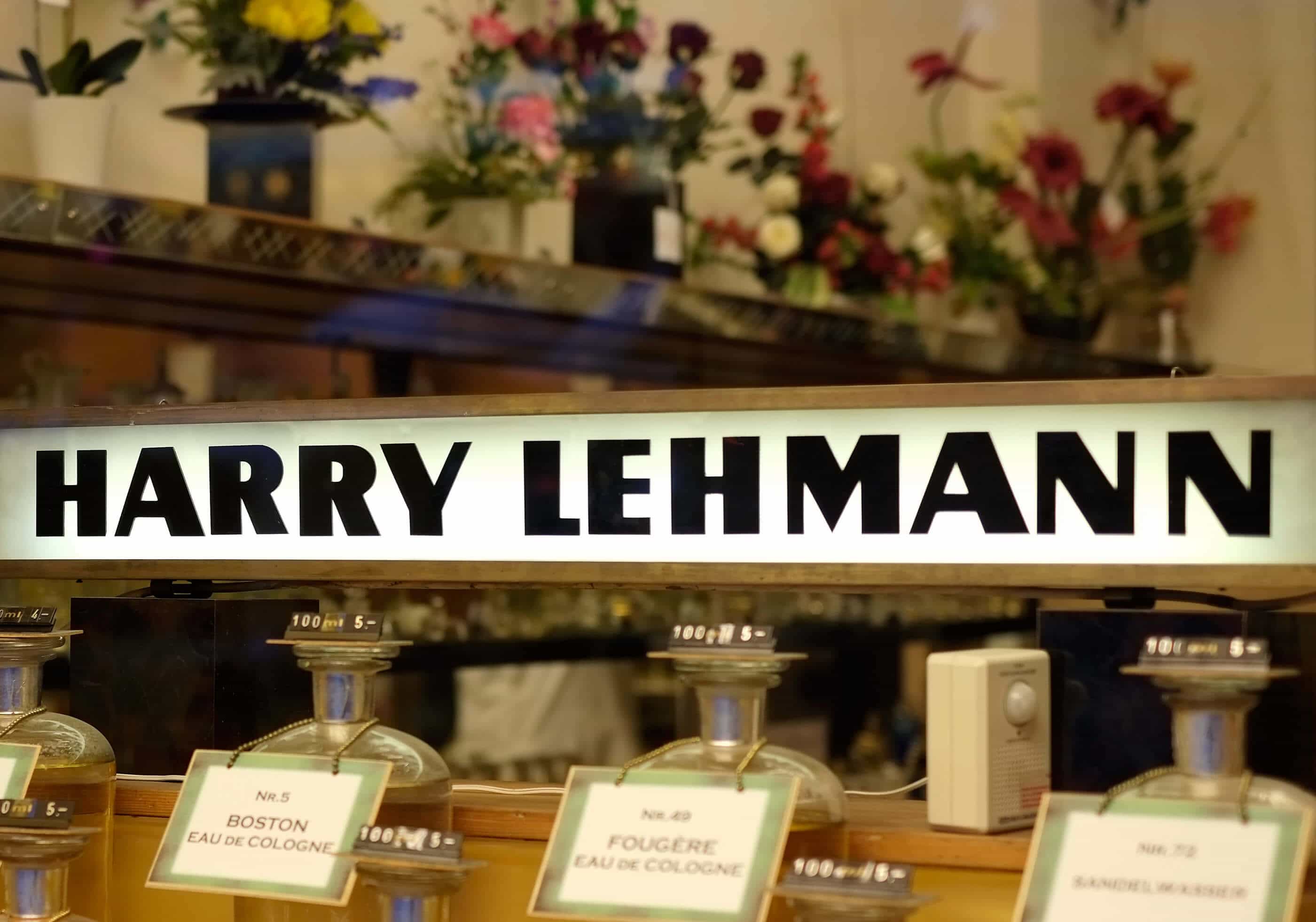 Lehmann personally rescued some of the remaining products and tools from the debris. He rebuilt in 1946, again at Friedrichstrasse, where he had to leave in 1951 because of cold war tensions, moving further away from that kind of action to city west, “Bahnhof Zoo”. Other locations and branches in Berlin and Frankfurt am Main followed until the main store settled-in at Kantstrasse 106, which is the heart of the “Whilmersdorfer Kiez” in what would become THE neighborhood to be – Charlottenburg. 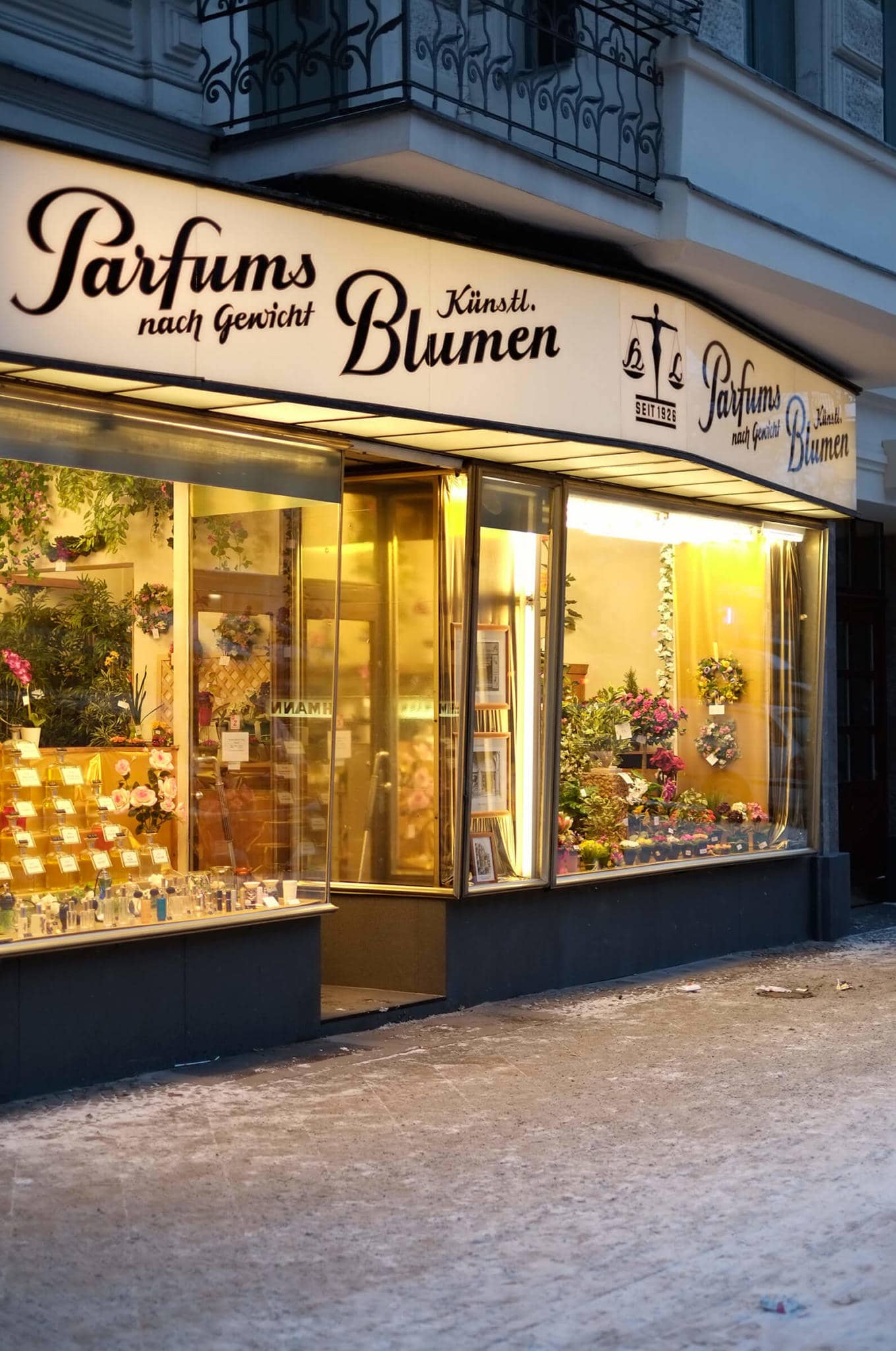 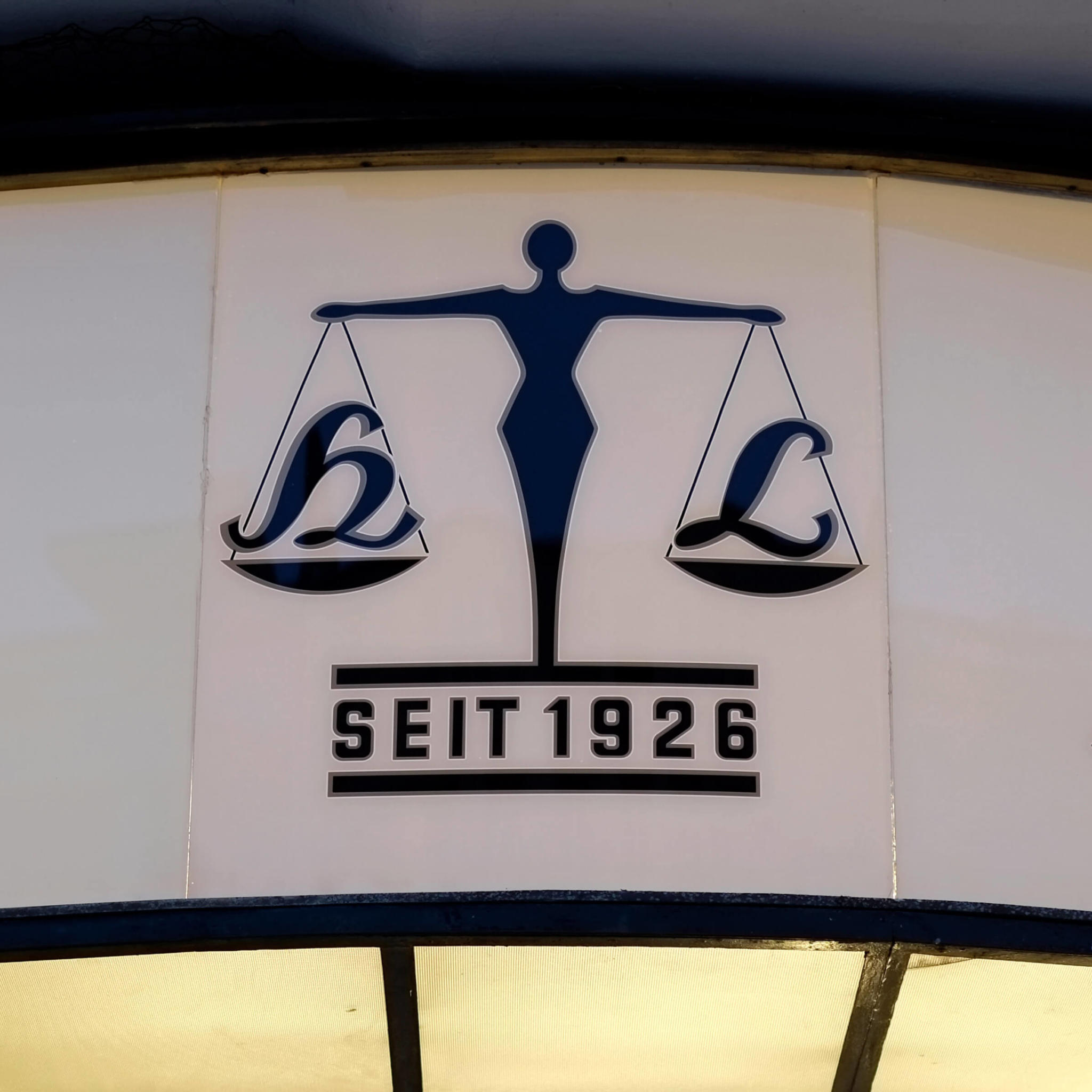